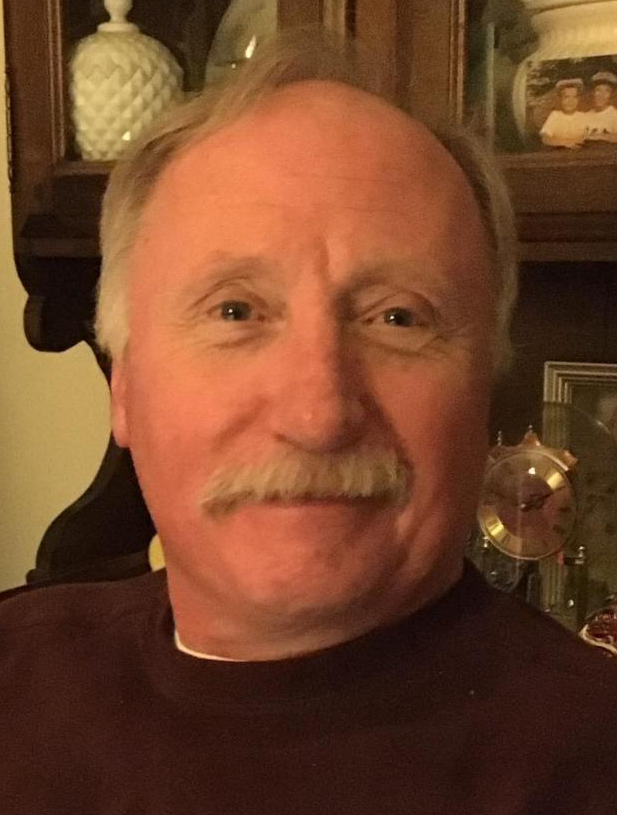 Obituary of Clarence A. Brewer

Tiger was given the name Tigerlily Indian Princess by his sisters when he was born after going to the movies to see Peter Pan.  Luckily for him, they shortened it to Tigerlily and eventually Tiger.

Tiger was always fixing something.  If he didn't know how, he figured it out.  He started out working at Curtis Lumber while still in high school, working alongside his dad.  From there he went into medal finishing and plating with Ken Lasher, then he went onto working on the largest national cash register collection for a private collector.  Then he began his adventure in heating and air conditioning. Starting out at Heeder Oil working with his childhood friend and partner in crime, David ‘Scubby’ Sweet (RIP). The two were frequent visitors to the local Stewarts and very well known throughout the village of Castleton.  Heeder Oil was eventually sold to Polsinello Fuels, where Tiger had a great friendship with both Lou Sr. and Jr.  Tiger continued to work at Polsinello until moving on to Long Energy, where he stayed until his retirement. Tiger left DNA on most of the many installations he did. Never one to sit idle, the diagnosis of ALS came hard.  Unable to walk or talk for the last few years, Tiger was confined to a powerchair, but by using a tobii dynovox he was able to communicate and never lost his sense of humor.  He was laughing, telling jokes and smiling till the end.

Tiger is also survived by his sisters, Carol Sinclair and Susan Miller.  Predeceased by his parents Chuck and Tootie, and brothers Edward, Donald 'Brud', Michael Brewer and his sister MaryAnn Prince.  Tiger leaves behind many special nieces and nephews, one especially Jeff Prince, who never failed to make Tiger laugh with his endless stories of the two growing up and their many adventures.  Due to their closeness in age, they were more like brothers than uncle and nephew.  Jeff keeps telling those stories.

Funeral from the Castleton Funeral Home, 59 Seaman Avenue, Castleton, Wednesday evening at 5PM. All are welcome to attend.  Relatives and friends are invited and may call prior to the service at the funeral home Wednesday from 3-5PM.

A very special thank you to our daughter Colleen, who took excellent care of her dad over the course of his illness.  Special thanks also to Dr. Roberta Miller, who thankfully was always available to answer our many questions day or night and to her house calls. Also thank you to Tiger's Hospice nurses Stephen and Denise for the excellent care given to Tiger.

Thank you to all the people at St. Peters Als Center for your help and kindness to Tiger.  In lieu of flowers donations in Memory of Tiger can be made to St. Peters Regional ALS Center, 19 Warehouse Row Albany, NY 12205.

To send flowers to the family or plant a tree in memory of Clarence Brewer, please visit Tribute Store
Wednesday
18
May

Share Your Memory of
Clarence
Upload Your Memory View All Memories
Be the first to upload a memory!
Share A Memory
Send Flowers
Plant a Tree