Our dedicated and supportive staff are here to guide you through this difficult journey.

A graduate of Columbia High School and Hudson Valley Community College Terry has been a licensed funeral director since 2008.  Upon graduation with an AAS degree he performed his residency with the Daniel Keenan Funeral Home in Albany.  Afdter completing his residency he joined his father in business at the Thomas P. Mooney Funeral Home in Nassau.  While in College he met his wife Caitlin and has since be blessed with three beautiful children.  In 2021 together with his wife they acquired the Ray Funeral Service Inc. in Castleton and changed the name to Castleton Funeral Home, LLC.

A graduate of Our Lady of Lourdes High School in Poughkeepsie and Hudson Valley Community College, Caitlin has been a licensed Funeral Director since 2008.  After meeting her husband Terry in College and graduating with an AAS degree she was hired by the W.J. Lyons Jr. Funeral Home in Rensselaer to complete her residency.  Upon completion she was hired full time and and eventually become a partner.  In 2010 she started a monument company called Everlasting Memorials Granite and Bronze Company in order to further assist local families in need.   She and her husband share three beautiful children and together in 2021 purchased the Ray Funeral Service Inc. in Castleton, changing the name to Castleton Funeral Home LLC.

Owner, operator and manager of the Thomas P. Mooney Funeral Home, LLC since 1976, Tom has been a supporter of local organizations for many years.  He is a life member of the Nassau Hose Co. #1, former President of the Nassau Little League and of the Nassau Hose Co. #1, a member of the Knights of Columbus and a communicant of St. Mary's Church in Nassau.  Together with his wife Kathy he helped his son and daughter-in-law with the purchase of the Ray Funeral Service Inc. now called Castleton Funeral Home, LLC. 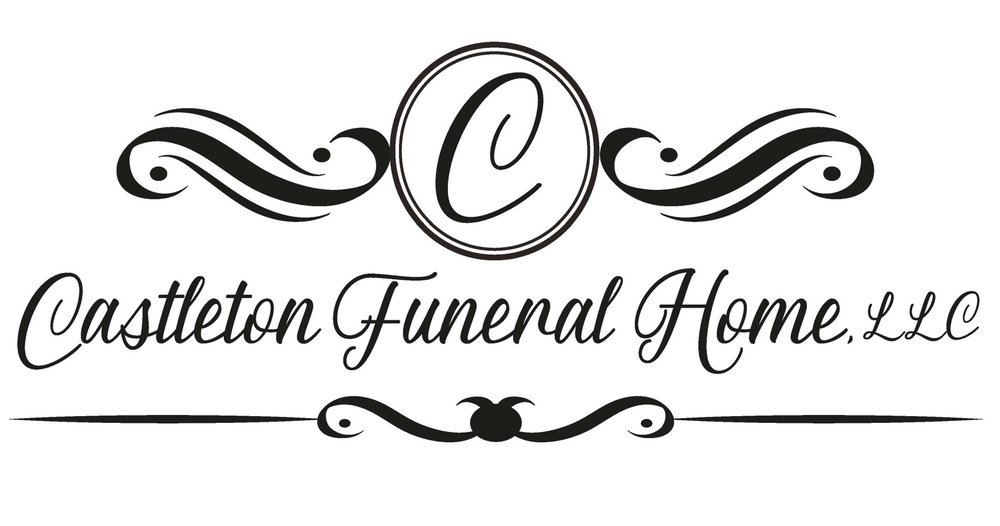